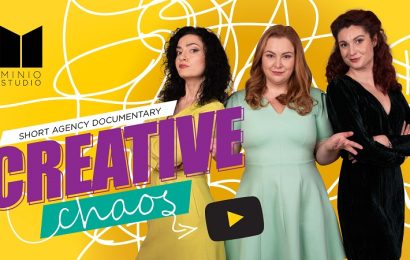 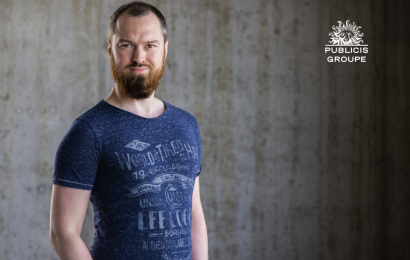 Romania, through its state press agency Agerpres, took over the presidency of ABNA-SE (Association of Press Agencies in Balkans), on Monday, during the conference of the association that started on December 9th, in Sibiu (Romania).

The conference reunites over 30 representatives of Balkans press agencies and will discuss about the connection between social media and news agencies. I am proud Agerpres received this honor and, in the same time, this responsibility. I strongly believe in ABNA-SE mission to facilitate the exchange of information between member agencies and to support and develop journalism in the context of actual international media transformation. A fist measure that we aim to take is to rebrand ABNA-SE, same as we did for Agerpres. We want more members. ABNA-SE must become an important player on the media market in South-Eastern Europe

ABNA-SE presidency is taken over, each year, by another member country and is received by vote of news agencies’ representatives, during annual meetings. Each mandate is limited for one year and 2014 is the first year in association’s history when the presidency will go to Romania.

The fact that Romania is, for the first time, the host of this important reunion makes me happy. When it comes of Agerpres, the organizer of the conference, I can say, with complete responsibility, that it is a professional news agency, more and more appreciated and with an increasing role in promoting Romania all over the world The reunion ended after signing a strategic partnership between Agerpres and MIA (Macedonian Information Agency), managed by Ljupco Jakimoski. The partnership is related to the exchange of information, news and photos between the 2 partners and mutual access to news feeds in English