Steve Vranakis, Executive Creative Director at Google’s Creative Lab, recently started his tenure as the new President of D&AD. He will act as a global figurehead for excellence in design and advertising, championing D&AD’s mission to stimulate a fairer, more diverse, properly gender-balanced, and therefore more robust industry, in the pursuit of groundbreaking creativity. Harriet Devoy, Creative Director of Design, Marketing Communications at Apple Europe, has been appointed Deputy President. D&AD has also announced the establishment of a global Advisory Board.

Each year D&AD appoints a President from the Board of Trustees to further the organisation’s mission and shape the conversations for the year ahead. Steve, a self-taught, multi award-winning creative, will focus his efforts as President on increasing diversity in the creative industry and creating opportunities for budding creative minds from different backgrounds. 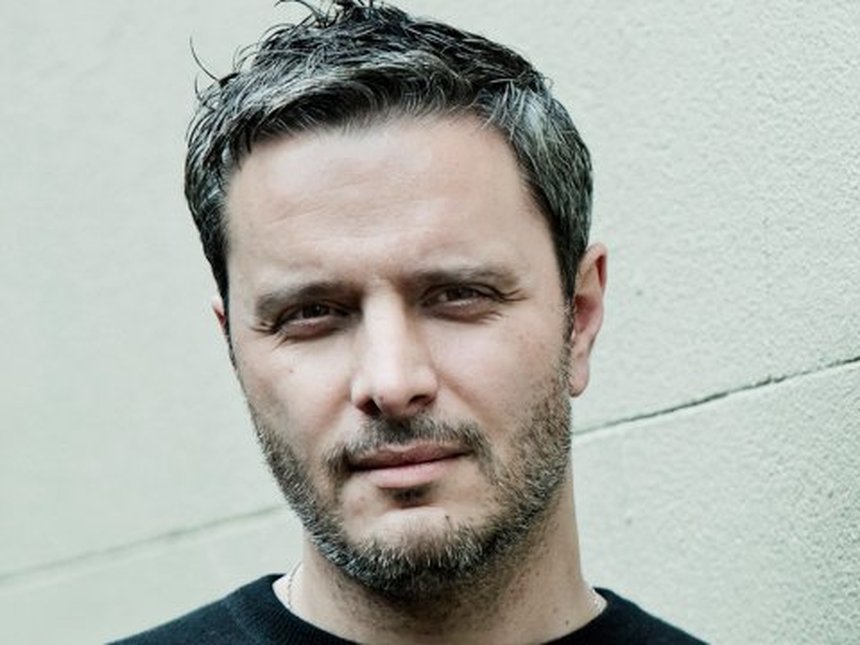 My goal is to increase diversity and broaden the pool of talent that D&AD encompasses to reflect the strength and expertise of creative minds from around the world, from different disciplines as well as different genders and backgrounds, both cultural and socio-economic.

An integral element of D&AD’s strategy is New Blood Shift, a free night school aimed at providing creative education to a more diverse group of people. The programme is in its second year and helps young creative minds outside the traditional education system get a foothold in the industry.

In addition to Steve’s appointment, Harriet Devoy, Creative Director of Design, Marketing Communications at Apple Europe, has been appointed Deputy President. She brings with her a wealth of expertise on the successful use of design to generate effective communication strategies across different cultures.

Kate Stanners, Global Chief Creative Officer at Saatchi & Saatchi, has been appointed to the Board of Trustees.

D&AD has also announced its Advisory Board, which includes creatives in leadership roles from around the world, reflecting an industry that spans advertising, editorial, design, production and in-house creatives. The board held its inaugural meeting in New York City last month, during which members met the New Blood Shift New York class of 2017, to whom they will be providing on-going mentorship.

Colleen DeCourcy, Advisory Board Member and CCO of Wieden + Kennedy:

I’m very proud and honoured to be part of D&AD’s first ever Advisory Board. D&AD is different, you can feel that when you judge, when you visit the Festival that actually feels like a ‘Festival’ and when you meet the incredible talent that comes through its New Blood programmes. D&AD is by creatives for creatives and in today’s day and age I think that’s something to keep hold of. Finding and nurturing great creative talent has never been so important. I look forward to working with them.

Since its outset, D&AD has continued to encourage great work, set the bar high, inspire new generations of creative people, facilitate the exchange of knowledge and ideas, and acted in the best interest of the industry. Today, we are faced with unprecedented challenges, as an industry as well as a society. I’m excited to see Steve implement his programme over the next year to be more inclusive. Cross-disciplinary partnerships broaden horizons and breed innovation and creativity. It’s sure to be an exciting year ahead for D&AD.

I’d also like to take this opportunity to thank outgoing President Bruce Duckworth for his unerring support and the leadership he has provided over the last twelve months.

The D&AD Advisory Board