Canopy, Romanian online marketing agency focused on PPC, acquired Umbrela Studio, most experienced graphical and video production studio from Moldova. The take over marks the expansion of agency’s services with video animation production, a rising segment that already proved its efficiency via the results generated for brands all over the world.

Canopy bets on integrating the consistent experience in graphical production Umbrela team has into its own services portfolio in order to maximize the results generated by performance marketing with the plus of creativity from the video animations. Umbrela Studio made over 500 graphic productions for companies and artists like Coca Cola Ukraine, Skoda România, Vola.ro, Moldtelecom, Vama or Carla’s Dream, and has strong expertize in graphical ads, motion design, 2D & 3D animation and so on .

Memorable animations, motion design, video projects delivered fast and better results in campaigns – those are the pluses we thought for our clients by taking over Umbrela Studio. We consider that performance marketing must be outstanding marketing, and the creative campaigns YouTube Ads or Facebook Video Ads helps you get our of anonimity

During the last few years, the Google Ads and Facebook Ads budgets managed by Canopy rose from Euro 5M to close to Euro 8M and the predictions for the next years are highlighting the video creation as a reference channel for efficient advertising campaigns.  Canopy already had the occasion to validate the popularity of video animations with better then expected results for its few tens of video projects it ran for its clients and own marketing campaigns.

At Canopy, we already see the share benefits from video animations. We believe in their potential, we always wanted to develop by focusing on clients needs, so they represent just the first stage in our plans for this year

The graphical production division at Canopy will be managed, from the Creative Director sear, by Serge Zanoaga, Umbrela´s founder. 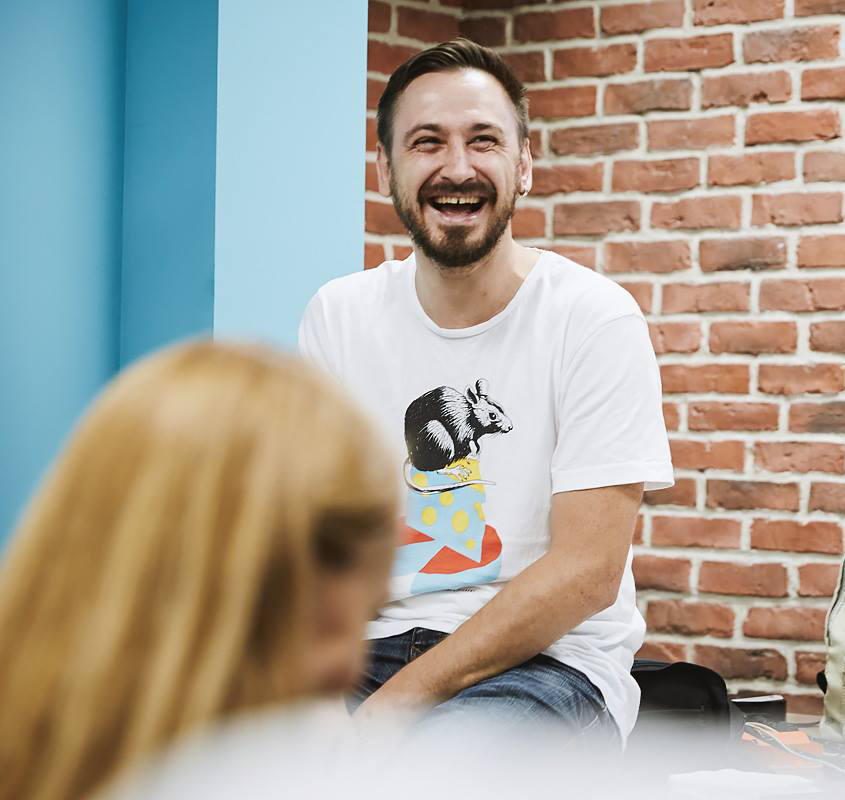 At Umbrela, we have a creative core of talented people who constantly innovated to bring better results through our projects. The entrepreneurial and marketing experience from Canopy is completing what we are already doing and adds better value to our creative ideas. Together, we will be a force both in Romania and in Moldova

Canopy is at its second major transaction after, in 2018, took over Edge from 2Performant, becoming the first performance marketing agency integrating a similar company. The agency posted each year a business growth of at least 70%,  reaching to be a Euro 1M business in 2019.

In its 4 years of existence on the market, Canopy became Google Premier Partner, and was one of the 3 Agencies for Tomorrow selected in 2017 by Google România. In the same time, the agency consolidated its business regionally, by opening a new branch in Cluj, after those in Bucharest and Iasi.

Canopy works with the same passion for top brands and small ambitious companies and consolidated its expertize in various industries and business niches. The company has in its portfolio companies like Sephora, Provident, Chicco, PiatraOnline, Teilor, Aggranda, Badabum and Nemira Publishing House, to just mention a few.