Biz Magazine released for the 5th year in the row the ranking of the most active brands in Romanian social media. The top includes 50 brands that, last year, included in the communication mix the strategies and means with highest impact when communicating in social media. 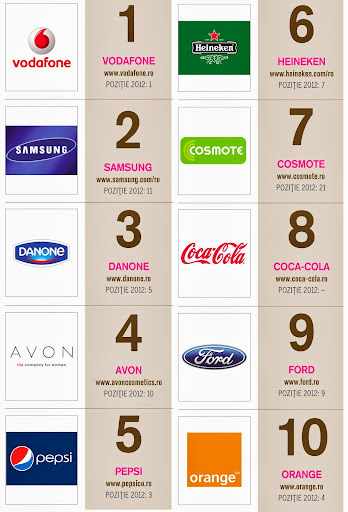 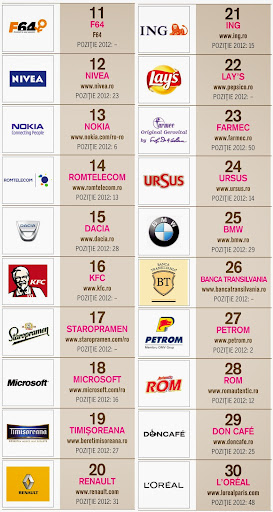 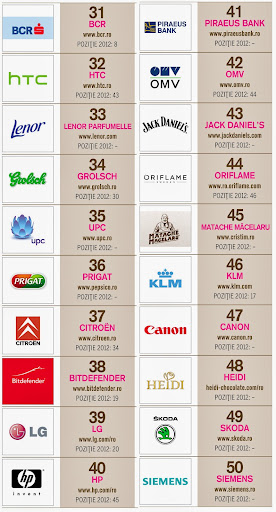 In making the top, brands activities in social media were analyzed for the period covering February 2012 to February 2013.