Ziarul Financiar, main Romanian economic daily, celebrates, in November, 15 years since its debut and launches, with this occasion, “Our Business is Romania” campaign 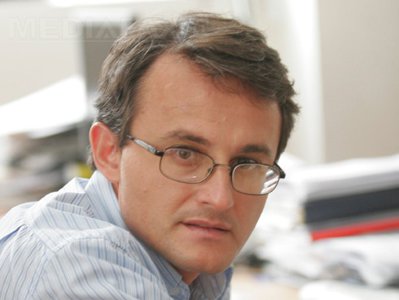 It is our mission and our obligation, as Ziarul Financiar, to follow and write about the evolution of the Romanian economy and of its actors – entrepreneurs, businessmen, local and multinational companies, bankers and governance. It is fascinating to see, in time, how all these actors evolved, with their joys and dramas, where they started from, how they grew up or fell down, how they conquered others or how they were conquered. Ziarul Financiar is the daily and human history of the Romanian business

Ziarul Financiar was close, since it started its activity until today, to the most important people of the business environment, to the biggest economic players, to the ones that form the Romanian business community. 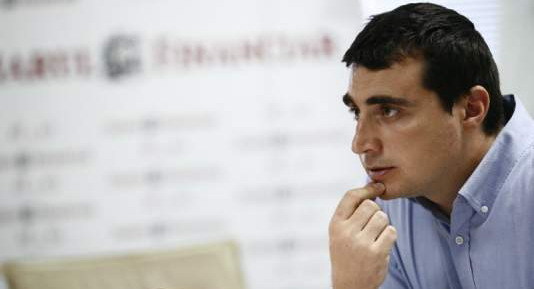 Follow the money and you will find out the truth. This is what Ziarul Financiar tries to do every day – to make sense of facts beyond words and statements, following the path the money take within the economy. Because money aren’t a purpose themselves, but, in the end, a way of civilizing the world. They discipline more than any slogans both peoples’ and organizations’ lives, no matter if they are public or private

“Our Business is Romania” campaign will tell the stories of the businesses that contributed to Romania’s growth and supported the country, of the companies and people behind numbers, of brands’ evolution, of the important decisions and movements that happened over the time inside the companies Ziarul Financiar is writing about for 15 years.

The campaign will run until December and will be declined in media, print, online and outdoor.