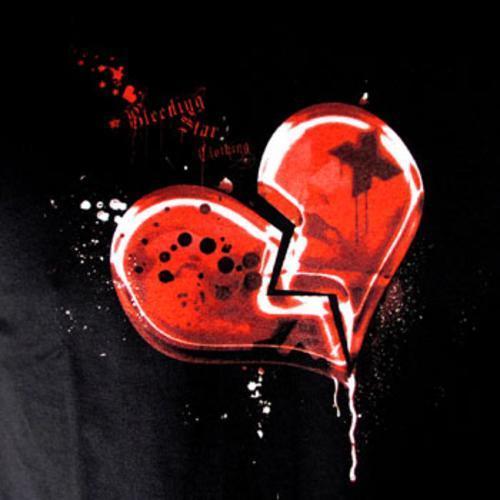 In the last couple days, Romanian media market was shaken by a scandal that can and probably will end up the arranged marriage between Realitatea Media and Asesoft. Announced in October, this “arranged marriage”  saved the day for Realitatea, confronted at that time with a numerous debts to the state and unpaid salaries to its employees.

Accused of not respecting the management contract, Asesoft’s board said company’s actions were in line with Realitatea’s interests and didn’t involve any interference in the editorial decisions.

According to Mediafax, Asesoft’s board said company’s action were for the best interests of Realitatea Media, in which Asesoft invested over Euro 10M. As the company says, the representatives of Asesoft at Realitatea Media “fully respected the management contract and acted with professionalism, protecting both company’s and Realitatea’s interests

A press release from Asesoft also shows that, after company’s involvement, Realitatea’s financial situation improved considerably and there is no risk for any of Realitatea’s business units

Asesoft also explained that it didn’t involve in the editorial decision of the TV station, explaining that they were taken by journalists.

After being accused of not respecting the management contract with Realitatea Media and following an incriminatory press release published by Realitatea,  Asesoft considers that any problems between itself and Realitatea Media should be solved in the instance.

Asesoft’s announcement comes after Realitatea Media’s board was summoned, on April 5th, to analyze the management contract closed with Asesoft, with the intention of denouncing it if the terms aren’t respected to the letter.

In the meeting convoked for April 5th, one of the themes of discussions will the decision to cancel a talk-show, but also some “tabloid decisions” related to contest with prizes in money that were requesting viewers to give their opinions on some of the hottest actual problems

I’m ashamed of what happens now at Realitatea TV. I thought I am investing in a business and that it will be a success. The situation is difficult and I hope there can be solved through an agreement between parties or via state’s institutions. Today I am pretty scared of what happens. I want to do everything I can so it will turn into a success and not a failure. I just hope I won’t be blocked or stopped

In October 2010, Romanian IT service provider Asesoft was taking over the management of media group Realitatea Media, owned by Sorin Ovidiu Vintu, with plans to invest EUR75 million in the business in the following five years. The move was a surprise on Romanian market, considering the last couple of days, there were quite a few rumors regarding the investor that might take over the news TV station.

In the start of this year, there were a series of problems that, eventually, ended up with the open conflict and the menace of an impending divorce.