Framestore appointed Josh King as its Senior VFX Producer within company’s Advertising division.  Josh brings significant industry experience to the role, which will see him manage the increasingly sophisticated VFX of major commercials at Framestore, working with some of the finest directorial and artistic talent in the industry. 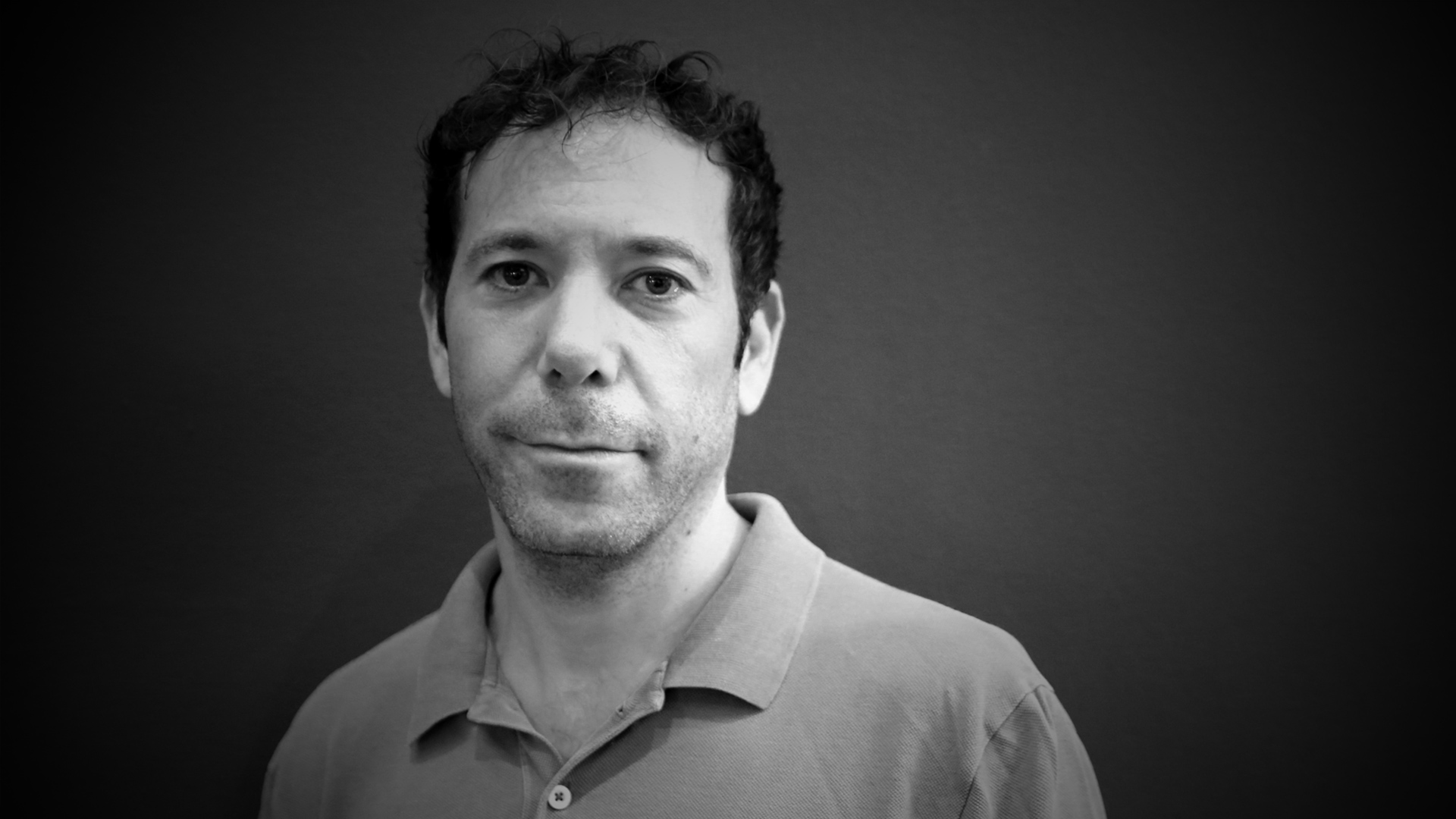 Josh started his career at Rushes, rising the ranks to Senior Producer before moving on to spend time at MPC. He has overseen campaigns which have gained huge public and industry recognition, including those for Three, Cravendale and Harvey Nichols, amassing an impressive portfolio of VFX challenges – moonwalking ponies inclusive – along the way.

At Framestore, Josh will work at the forefront of new technologies and processes to best fuse creative artistry, ideas and expertise. Driven by the talent around him, he strives to create work that will bring ‘grins to faces, views to YouTube, and more silverware to the mantelpiece’.

Josh will work under department head Helen Hughes, recently promoted into the newly formed role of Head of Advertising.

We are thrilled to have Josh join the team, further adding to our proficiencies in core advertising VFX. With several heavyweight projects in the works, his experience across some truly standout campaigns will play an important role in pushing the quality of our own work to its full potential.

Framestore is an Oscar-winning creative studio that uses innovative talent and technology to create high-end images for every platform. Framestore partners with clients ranging from Hollywood studios through to advertisers, ad agencies, production companies and video game developers. In addition to being recognized for its globally celebrated visual effects, Framestore has more recently made its name as an innovator in the digital space by focusing on the immersive engagement potential of interactive visual effects.