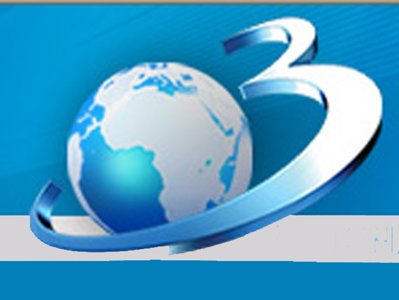 Romanian Antena 3 – part of Intact Media Group – affiliated to CNN starting Friday. As a part of this affiliation, Antena 3 materials will be broadcasted by CNN all over the world, while the Romanian TV station will have access and the right to broadcast, exclusively in Romania, the best news and reportages from CNN.

The news was broked to Romanian press by informed sources, while the official representatives of the Romanian TV stations declined to give information on this matter as the contract is not allowing them to do so for the moment

The contract between Antena 3 and CNN was closed for an initial three years period, with the possibility to expand it.

The announcement regarding the affiliation was made live, Thursday night, from London, by Mihai Gadea, Antena 3’s director. The contract was signed during a breaking news, when both TV stations were broadcasting the news about Muammar Gaddafi being killed.