Agency J. Walter Thompson Amsterdam has gone far beyond the traditional ad campaign for India’s burgeoning ‘Free a Girl Movement’ with its work to create a School for Justice where the victims of child prostitution in India are taught law, enabling them to prosecute the criminals responsible. 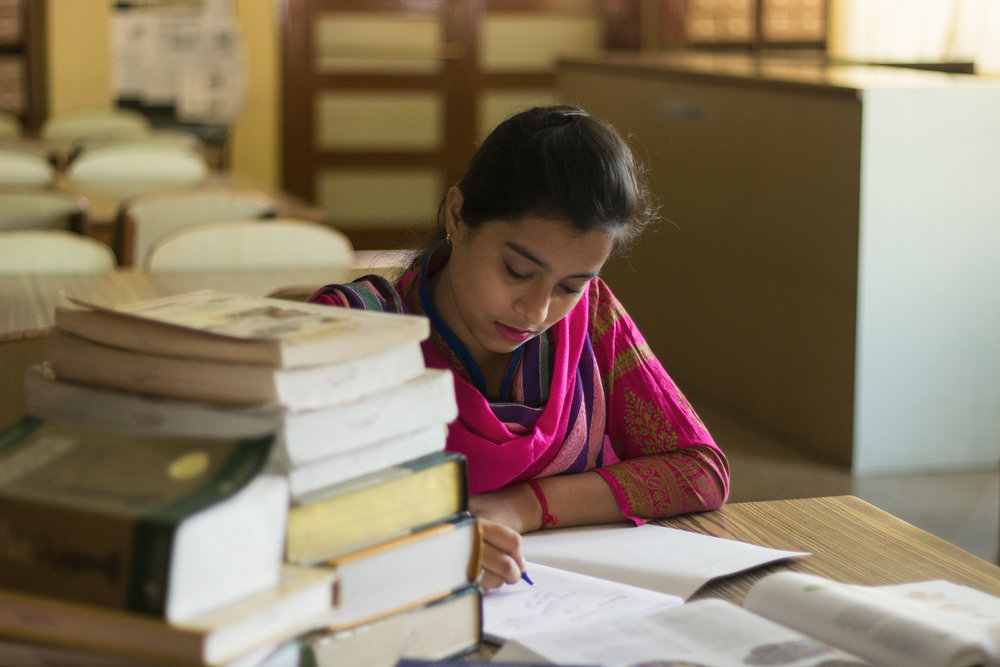 This radical approach taken to help raise awareness about child prostitution in India for the movement is both a solution to a problem as well as a communications idea to boost its profile. 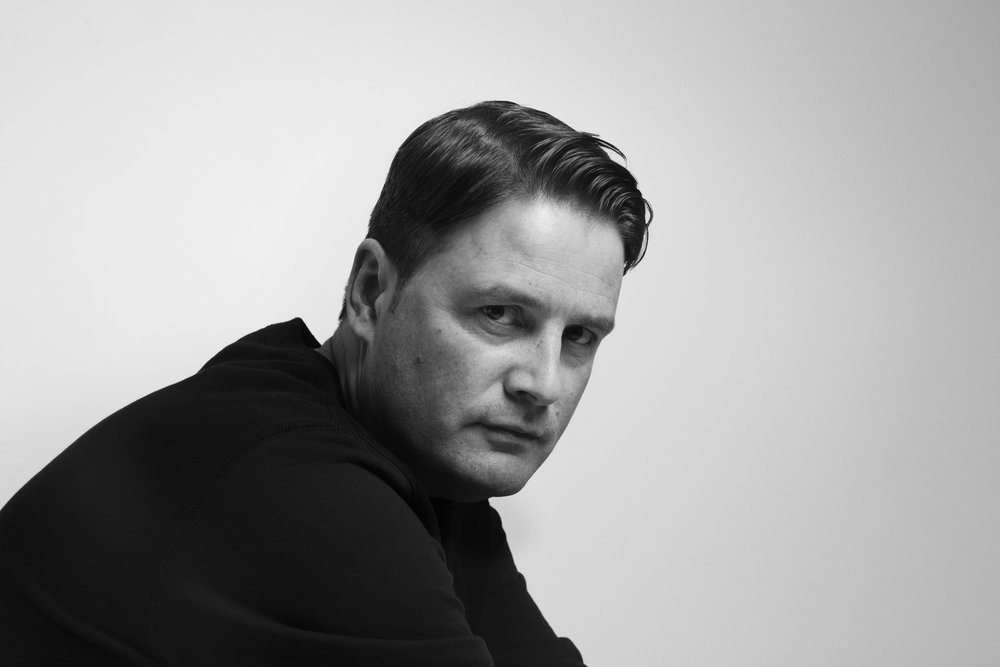 We were approached to come up with an ad campaign to raise awareness about child prostitution in India for the Free a Girl Movement. When we found out that hardly any of the criminals responsible for these crimes are punished – in 2015 there were 1.2 million girls in forced prostitution vs. 55 legal cases that led to convictions – we quickly realised that a ‘normal’ ad campaign wasn’t going to cut it. We needed to go beyond the brief and think of a radical and more fundamental approach. We came up with the idea of setting up a School for Justice where the victims of child prostitution are taught law, thus empowering them to prosecute the criminals who once owned them. The School for Justice is a very real solution to a problem – as well as a communication idea to raise awareness. We are truly proud and honoured to have built this concept from the ground up. The School for Justice opened in India on April 6, 2017. It is both a school and an education program for girls from all school levels to offer the support, tuition and mentoring that they need to reach university level. Once at that level they will spend five years studying Law to get to their Bachelor of Law – to ultimately lobby the government to become Public Prosecutors with the power and determination to challenge India’s legal system from within. The School for Justice is working with one of India’s most respected law universities to offer this unique program, which is poised to expand exponentially in the years to come. 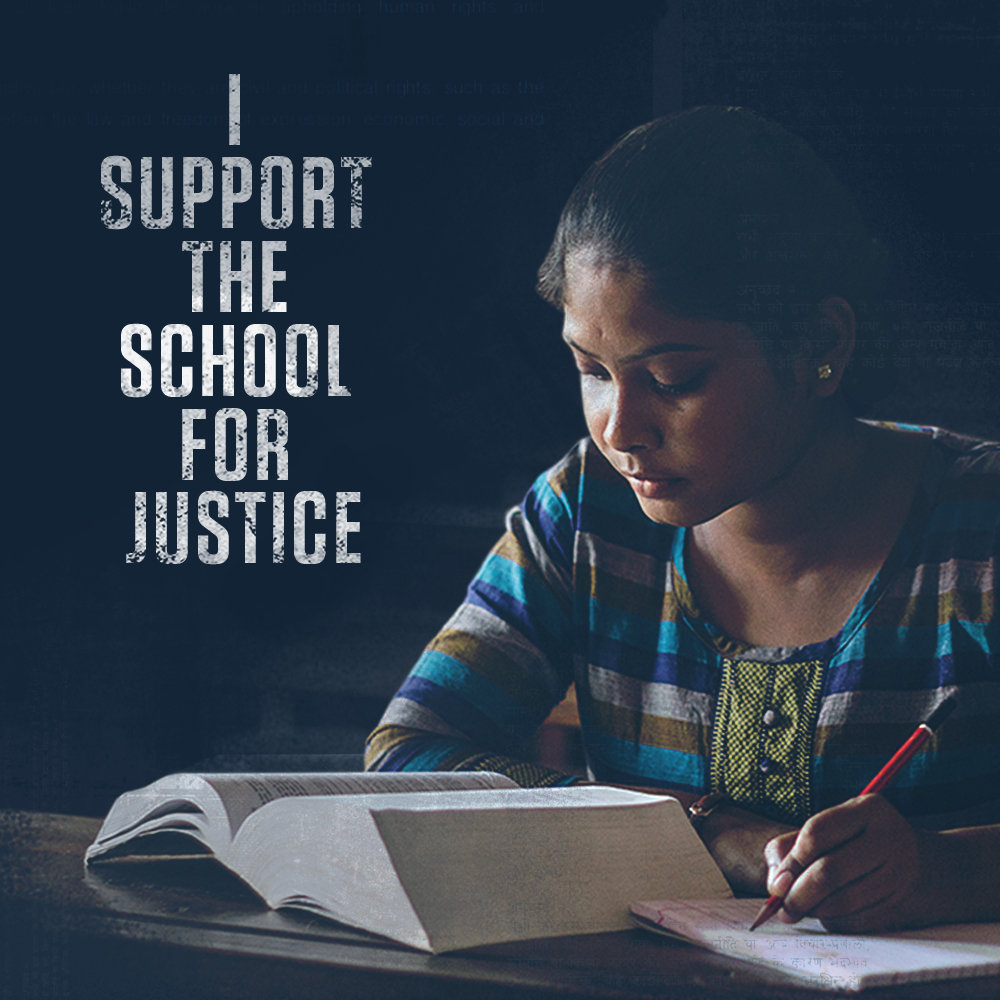 India has the most underage sex workers in the world with an estimated 1.2 million children working in brothels against their will. These girls, some as young as seven years old, are abducted from their homes, sold to human traffickers and often tortured to cooperate. As well as having the highest numbers of child prostitutes in the world, India also sees some of the worst conditions, with victims frequently living in inhumane conditions and suffering severe crimes against their human rights – such as being locked up in cages. 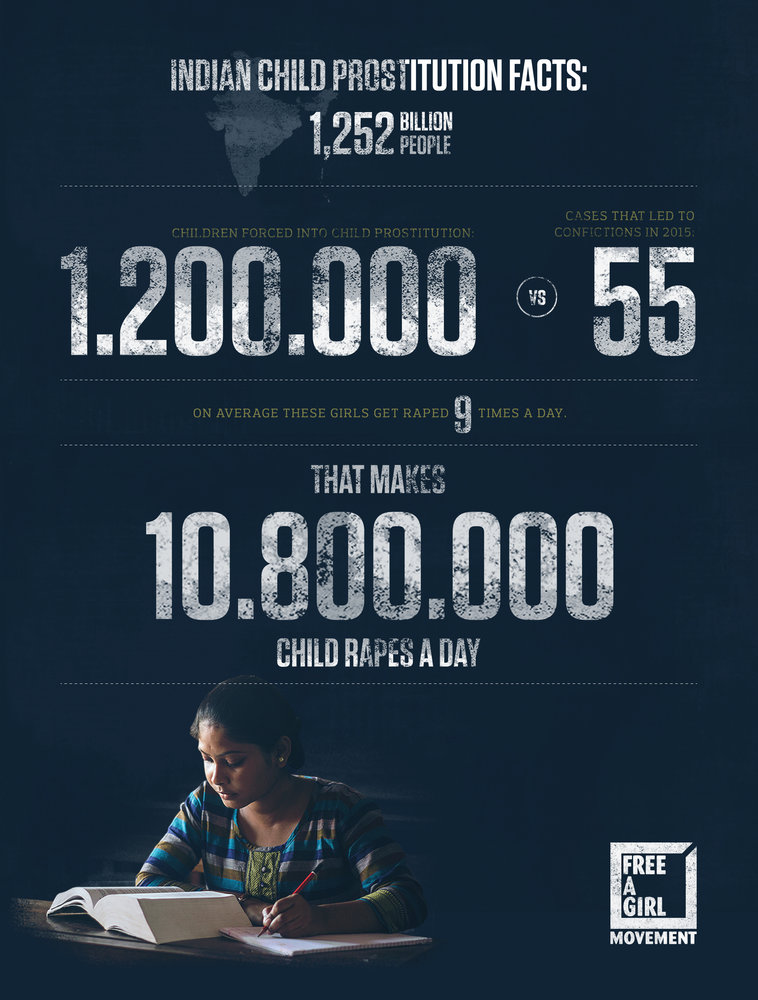 Despite the magnitude of the problem, the amount of prosecutions against those involved is incredibly low. In 2015 there were only 55 cases that led to convictions. There is no data on 2016 yet. That’s 1.2 million children in forced prostitution vs. 55 legal cases. Impunity, the fact that the perpetrators are not being punished, is what allows for underage prostitution. In addition to this culture of impunity, a lack of good lawyers and judges with a depth of knowledge around human trafficking and child prostitution impacts the amount of convictions. These factors have motivated the Free a Girl Movement India to take the radical step of opening the School for Justice. 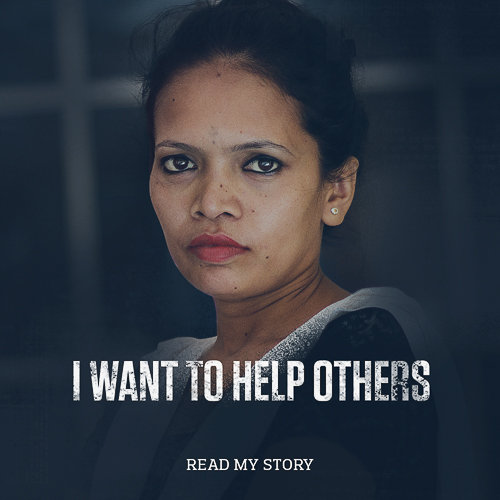 The School for Justice has been created by a leading global creative team, who together are delivering a powerful campaign across India. This team is led by advertising agency J. Walter Thompson Amsterdam.The campaign films were directed by Juliette Stevens at New Amsterdam Film Company. The website has been created by This Page. The music is composed and produced by MassiveMusic. 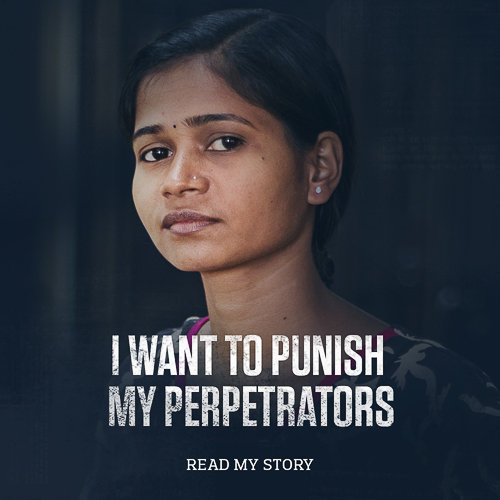