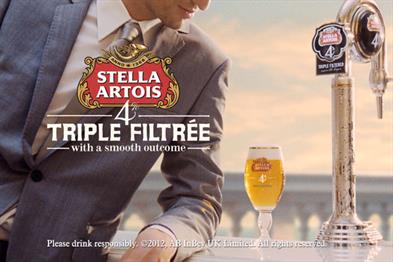 Procter & Gamble (P&G) has admitted that it needs to make “fundamental shifts” in its approach to digital marketing and move spend out of TV advertising into digital channels. (Brand Republic)

After ending the relationship with Discovery – fired or not – and after promising on Facebook that he’s gonna drink his own pee again soon, Bear Grylls stars in a new campaign Dockers (AdWeek) BBC to open its archives for downloads (BBC News)

Tips on how to train company’s staff to handle social media (Wallblog.co.uk)